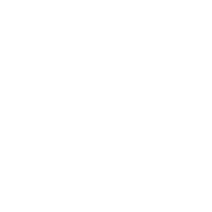 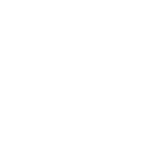 For ten years he ran his own radio show on the French airwaves while making guest appearances on the BBC Radio 1 shows BAILEY’s ‘INTA BEATS’, FLIGHT’s ‘NEXT CHAPTER’, and Fabio and Grooverider’s show.

He doesn’t limit himself to mixing drum and bass. He also expresses his creativity by producing Half Beat, House, Garage and more. Though his musical universe is deeply rooted in Hip Hop, Soul and Deep Funk, he keeps an open mind when exploring new and original sounds and is constantly looking to expand upon his vast repertoire.

PEYO’s currently working full-time on his new productions, aiming to design a new and revamped sound that will surprise and inspire his peers. 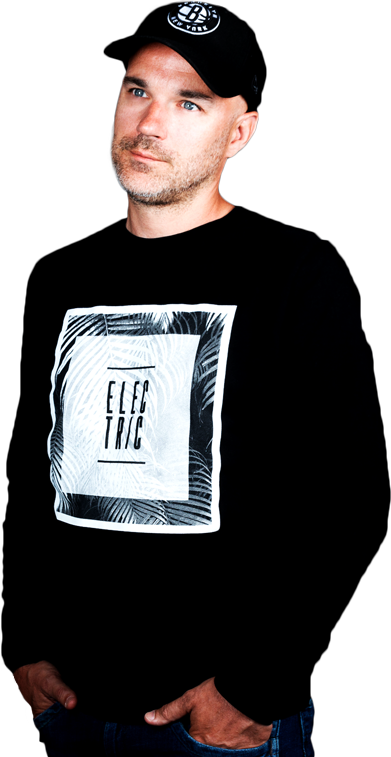